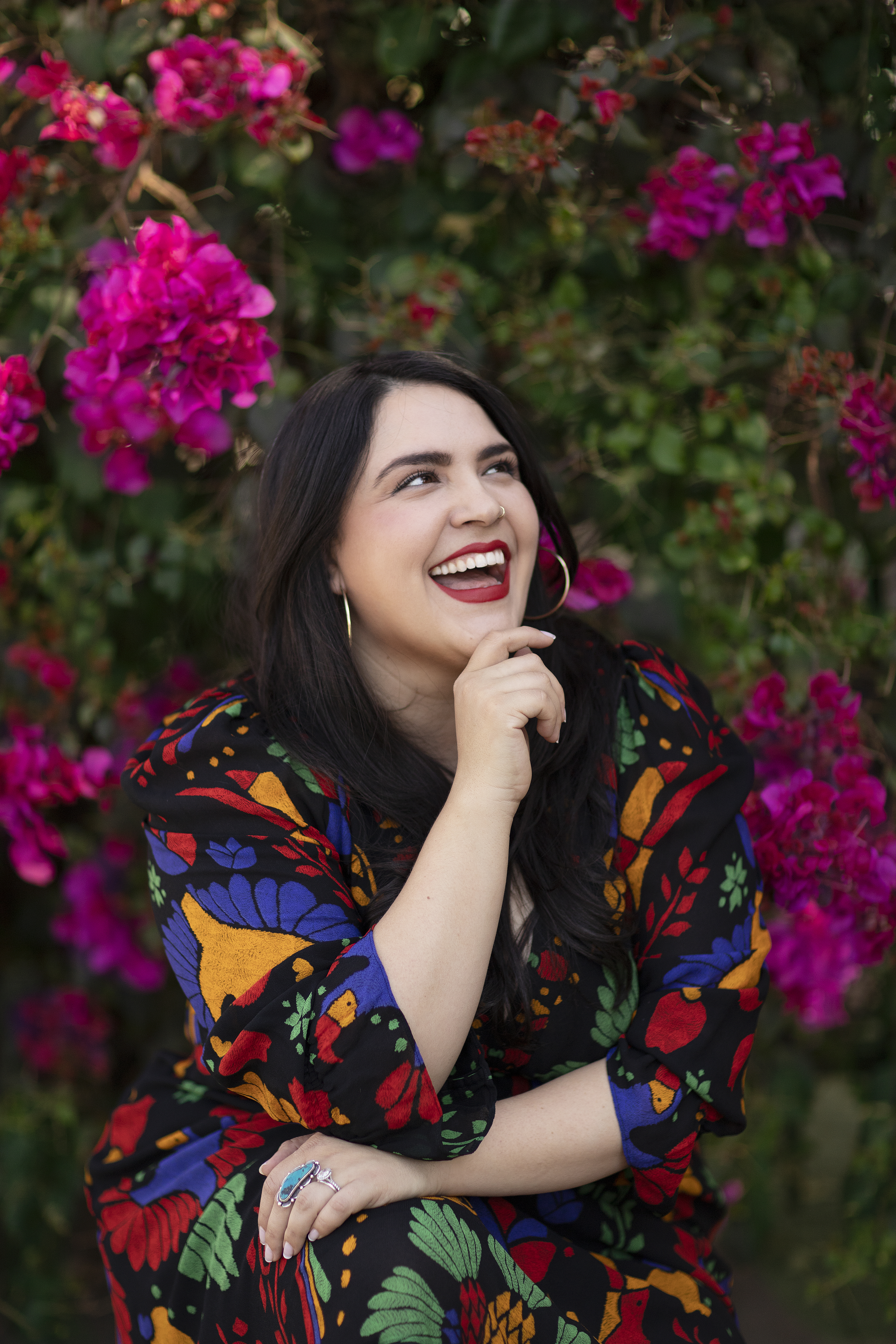 Silvia Rodriguez Vega is an Assistant Professor at University of California, Santa Barbara (UCSB) in the Department of Chicana/o Studies. Previously, she was both a UC Chancellor’s Postdoctoral Fellow and a New York University Provost’s Postdoctoral Fellow in the Department of Applied Psychology at the Steinhardt School of Culture, Education, and Human Development. She holds a Ph.D. in Chicana and Chicano Studies from the University of California, Los Angeles and a Master’s from the Harvard Graduate School of Education. She received her B.A. in Political Science and Transboder Latina/o and Chicana/o Studies from Arizona State University.

Silvia’s writing has been published in Latino Studies, Aztlán: The Journal of Chicano Studies, the Association of Mexican American Educators Journal, and theHarvard Journal of Hispanic Policy. At UCLA, Silvia’s research was funded by the Ford Foundation, as well as the Institute of American Culture and the UC MEXUS research grant.